Any map will tell you that Europe’s southern border lies along the Mediterranean Sea. But that’s not the way the continent’s governments see it. Instead they look all the way to Niger, a country in the Sahel of Africa that the UN has called the world’s least developed. Increasingly, the EU looks to states like Niger to serve as the first barrier against migrants hoping to reach European shores. But what exactly are we asking of these third world governments? And what do they want in return?

In this documentary, VPRO Backlight takes you to Europe’s ever more distant frontiers to find out.

This episode is only available for viewers outside the Netherlands. For the Dutch version, click on the URL below.

Watch Superfortress Europe here if you live in the Netherlands.
Correspondent Surveillance & Technologie 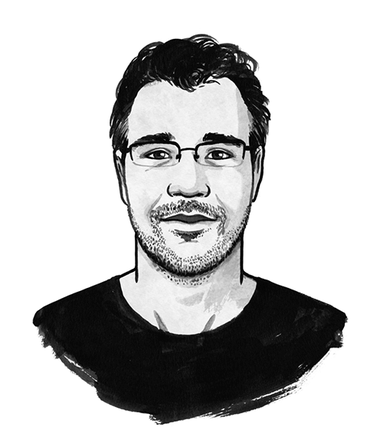